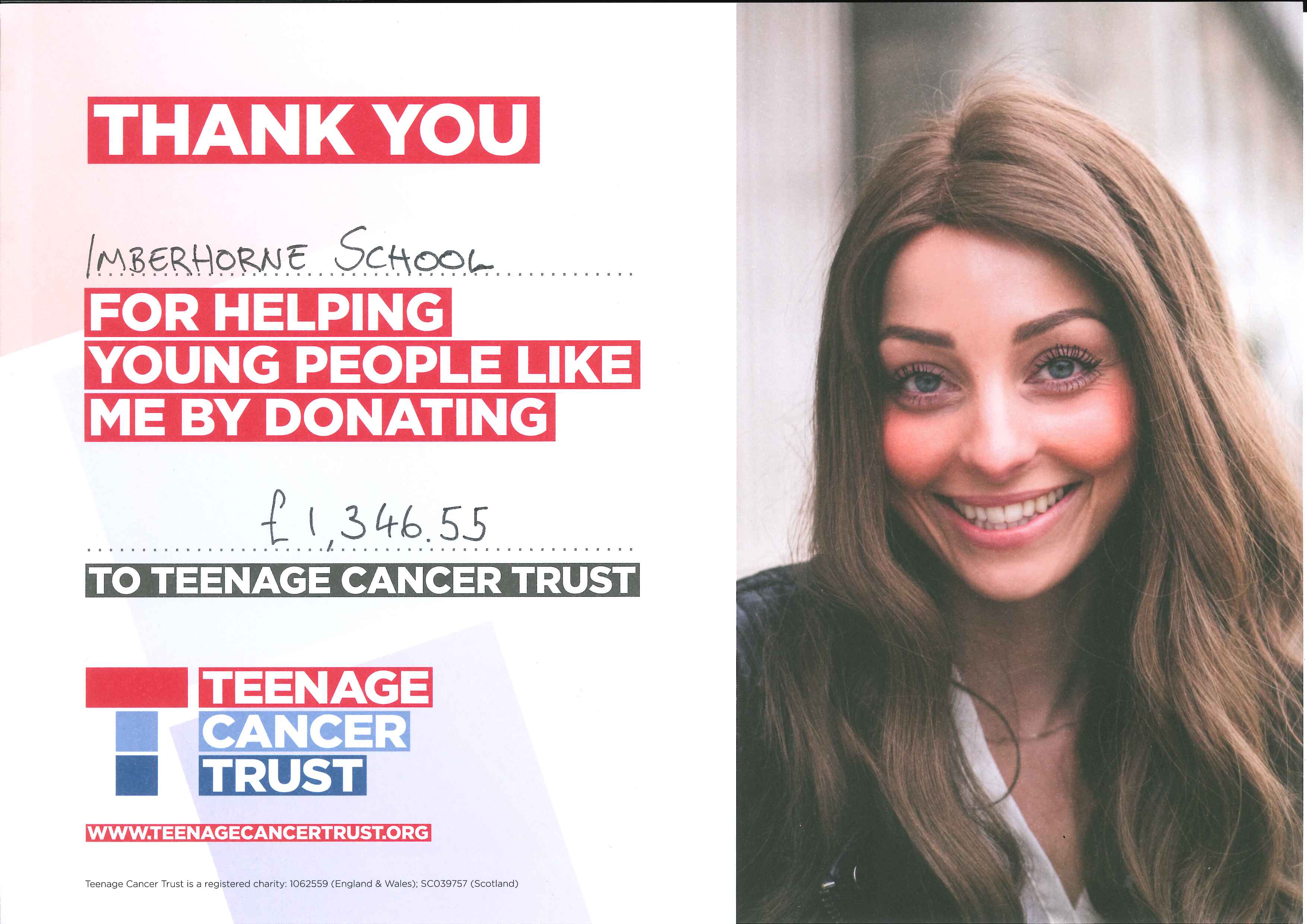 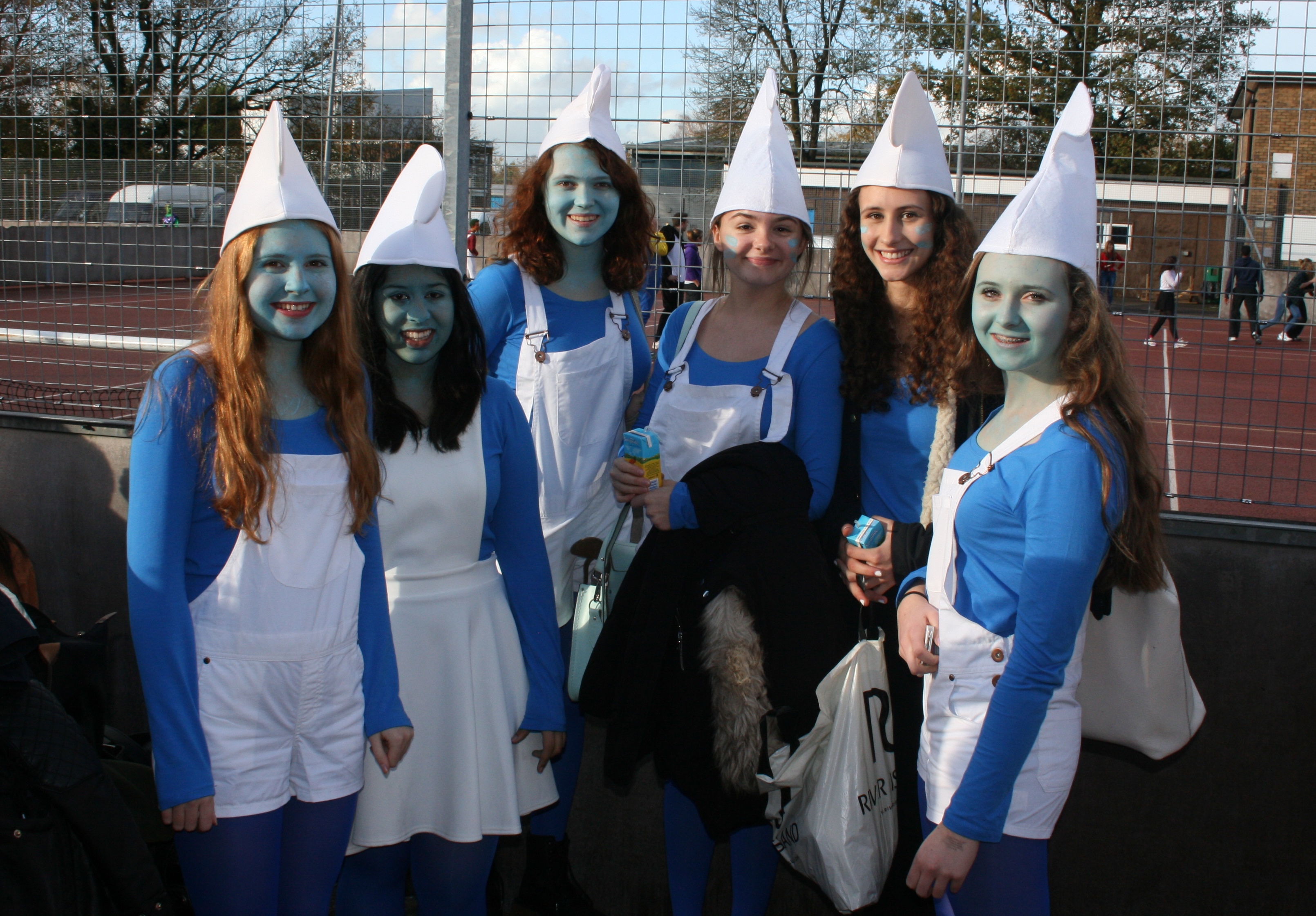 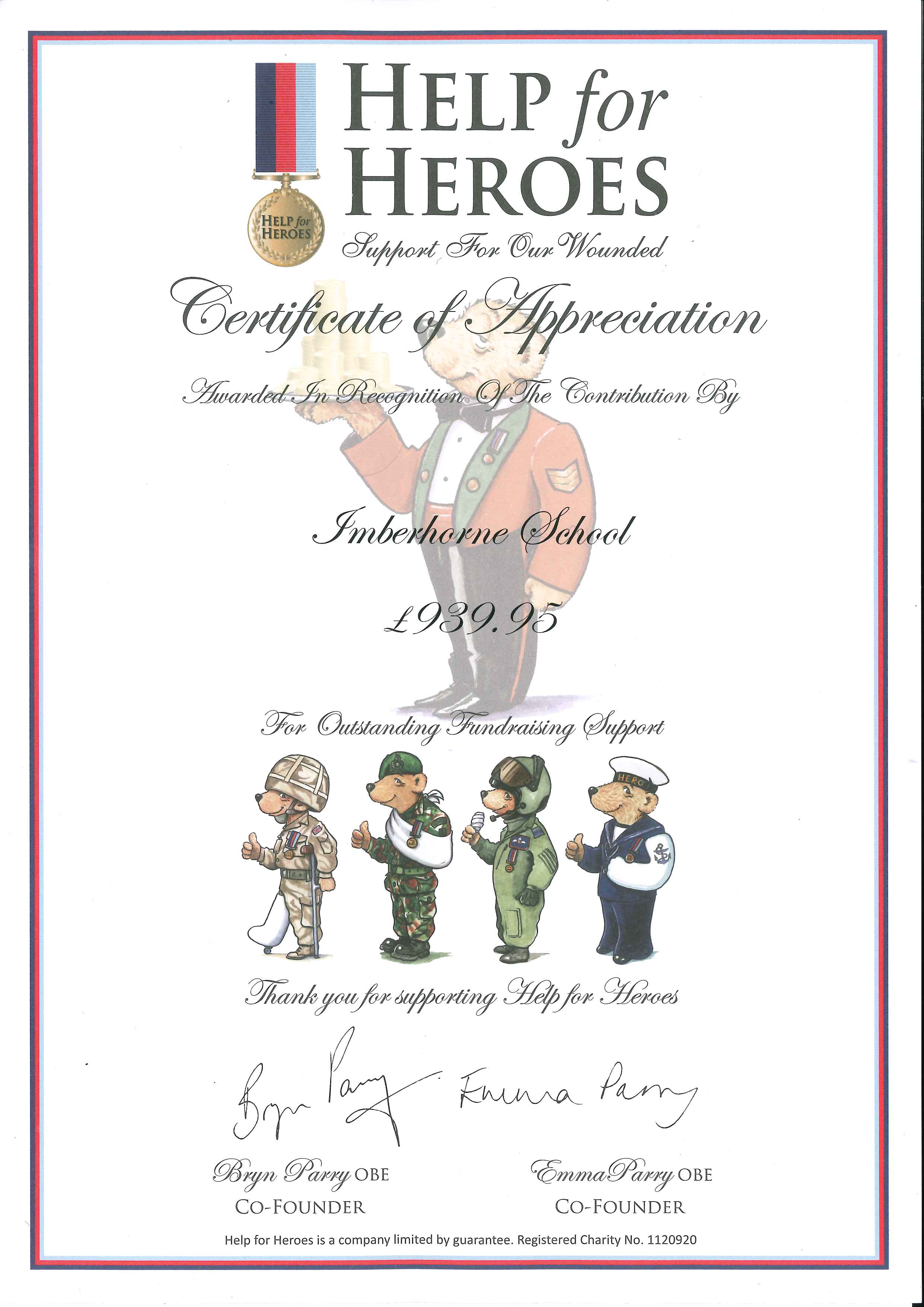 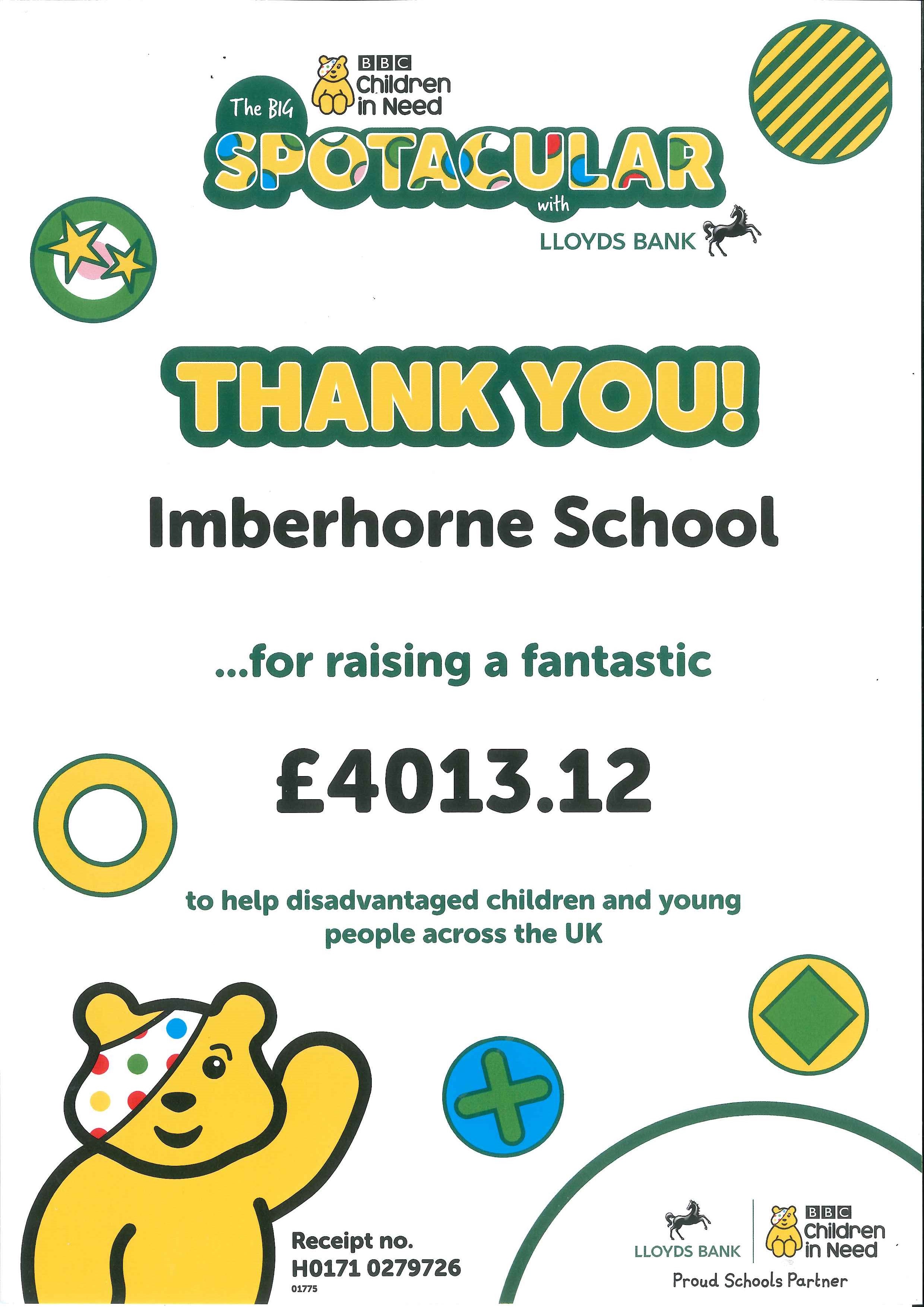 Imberhorne School are proud of the remarkable fundraising efforts made between staff and students. For example, the charity Jeans for Genes gave us 'Denim Doner' status for raising an extraordinary £19,900 for the charity since 1999.

Non-Uniform Days
Charitable fundraising is a regular activity for our students and staff. Five non-uniform days are scheduled during the school year, each one supporting a charity chosen by our Student Council. Our students are invited to wear non-uniform on these days in return for a voluntary donation of £2.00 via ParentPay.