I have spent 30 years in the electronics industry including over 20 years as a research scientist for Philips at their Laboratories just north of Horley, before working in Reigate for a small Swiss semiconductor company (u-blox), where I led teams designing software for GPS receivers. In 2016, I chose to “retire” in order to do something different and have taken on various voluntary roles, including Chair of Governors at Langshott Primary in Horley.

My wife & I have lived in Felbridge since 1997 and we have two children, both of whom were students at Imberhorne. I was also a governor for eight years, five of which as Chair, at Felbridge Primary. I regard being a governor as both a challenge and an honour, bringing with it considerable responsibility but also the chance to make genuine improvements. I take a particular interest in Maths and Science. 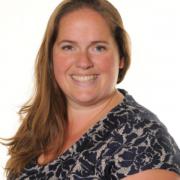 Having grown up in East Grinstead and been teaching at Imberhorne for a number of years, I became a governor in 2014. In September 2015 I became the SENDCo at Imberhorne School, prior to this I was a teacher of PE and Dance. I am passionate about young people receiving a broad and balanced curriculum in a caring environment and I believe Imberhorne has this at the heart of the school. I feel privileged to be both a teacher and governor here at Imberhorne. 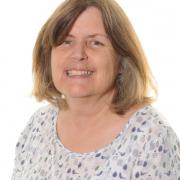 My four children attended Imberhorne from 1991-2007 and, despite being very different children with different strengths, they were all extremely happy here and received a good education that paved the way for their future. A former geography teacher, I retrained in finance and am now the Business Manager at Imberhorne where I have worked since 2001.  I have been a member of the Governing Body since 2011; firstly as a staff representative and now as a co-opted member. I also served as a parent governor at a local primary school for 10 years and believe that the role of governor is a vitally important one that should both support and challenge the school. 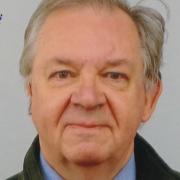 I am a Chartered Building Surveyor and have worked in West Sussex and the local area since 1986. I became an Imberhorne Parent Governor in 2004 and both my sons attended Imberhorne between 2001 and 2009. I was honoured to serve as Chair for 13 years until September 2019. I take particular interest in school building projects where I can contribute professional experience from my background and as former Project Manager for School Buildings. I am a long time member of the finance committee and currently serve as Chair of this committee. I’m proud to play a part in support of Imberhorne and I'm enthusiastic about its strong academic and vocational curriculum within which my particular interests are MFL, history, geography design and technology. 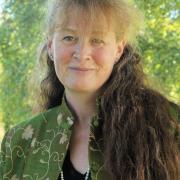 I have enjoyed a sucessful career in Corporate Entertainment, Facilitation and Training, working with many well known high street names both in the UK and internationally before re-training after the birth of my third child. I hold many qualifications, including 'Childrens Mentor' amongst others. I am currently a Forest Schools Leader and regularly help schools in the West Sussex group to set up and run the Forest School initiative.

I am a mother to 3 children, run a business from home, am the current Chair of a local Swimming Club, have been the Chair of the Ashurstwood Preschool Committee and was a governor at a local primary school for 12 years. In my very little spare time I enjoy film and theatre, walking my dog and I'm an avid follower of Strictly Come Dancing. I also enjoy the hobby of Glass Fusion. 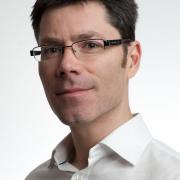 I became a Governor in 2010 shortly after my eldest child started at the school having been impressed by the culture that existed, it’s position in the community and the dedication of its leadership team & staff. I have lived in East Grinstead for over 20 years & both of my children have attended the school.

I am a Chartered Builder and UK Managing Director for an Austrian timber panel manufacturing business. I became a Governor to provide a private sector viewpoint into the board based upon a business term of reference, but as a father & employer I am always keen to see children fulfil their potential both academic & extra-curricular.  I also feel strongly about the school being a vital part of our community & believe in giving something back into that community. 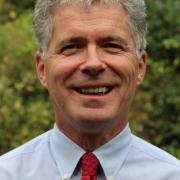 I became a Parent Governor in October 2016, my daughter having joined the school in September 2016. I am currently a member of the finance committee and lead on Curriculum Links. I am also a co-opted Governor at West Hoathly Church of England Primary School. As a governor, I want to ensure that our students get the very best education possible in a safe and secure environment that provides not only the opportunity for excellent academic results but also an enjoyable and stimulating all round experience for each student.

I was a civil servant for over 30 years during which time I had various roles including people management, developing and implementing change, negotiating complex financial issues, and international liaison. For the last few years before my final retirement, I worked locally, which has given me a good understanding of the community. I am passionate about natural history and the environment, with a particular interest in moths, and have taken on an allotment with mixed results!​ 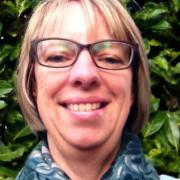 I have been a Governor at Imberhorne School since 2015, starting just before my second child left the school to continue studying at university. I have taught in primary schools for more than 30 years and have recently retired from the headship of Felbridge Primary School, a position I held for 11 years. My professional experience within education enables me to provide support and challenge to Imberhorne School in order to benefit all staff and students. I particularly enjoy my links with both the Health and Social Care and Drama departments and look forward to continuing to develop these links further. 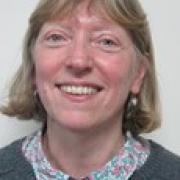 I used to be a secondary school science teacher and have an MA in Education.  I held various leadership and management roles in a number of schools in the South East including West Sussex. I left teaching in 2004 but continued to use my interest in education and chaired the parents’ committee for my local village pre-school. I was also chair of the PTA, regularly helped in the classroom and accompanied school trips while my daughter attended our local village primary school.

I am delighted to be a member of the governing body at Imberhorne school which I joined in October 2015 as a Parent Governor. 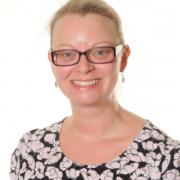 Having been a full time member of the teaching staff at Imberhorne for a number of years, following the birth of my children, I now teach part time within the Science department and hold the role of Key Stage 3 Science Leader, based at our Windmill Lane site. I have been a staff governor since 2014, with a break during maternity leave before being re-elected in April 2019. I am passionate about young people feeling supported to reach their full potential in a nurturing environment, and I believe this is at the core of what we do at Imberhorne. I am hugely committed to and passionate about the success of Imberhorne School and, living locally, I am proud of its strong position within the community. 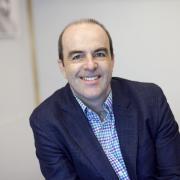 I have lived in East Grinstead since 2006 and have 3 children. I own a management consulting company with an emphasis on hospitality projects. It’s really important to me that the school works closely with the wider business environment to ensure that students are prepared academically and given the right tools in life. Every child has a special skill or talent and it’s up to us to ensure that each individual is given the best start in life when they’ve left the school, whether that be academically or in the world of work. Ultimately, we need to make sure that the students who leave Imberhorne are well rounded individuals. I became a governor to help Imberhorne achieve success and take a strong position in the local community. In my spare time, you might see me jogging down the Worth Way… 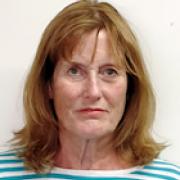